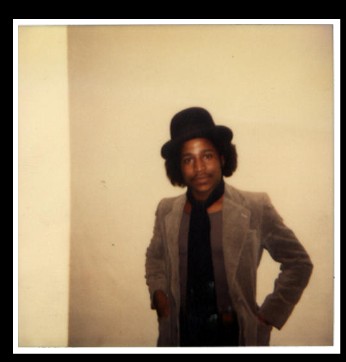 Andre and Buzzy - Who's That On the Phone

This is my youngest brother Buzzy, a very talented singer, songwriter. A few years ago he bought a keyboard and other recording equipment and started writing and doing recordings.

He called me to help when he started buying studio equipment because I’m an audio engineer and record producer. I started doing his recordings and producing our basement recording sessions as if I were doing a regular session. I would sometimes suggest how my brother could get a better sound from what he was doing.

One day he got upset when I said something critical about a particular chord progression and he told me that I hadn’t done any writing in years and had lost my touch.

It really bothered me that my brother would make such a statement so I went out, bought myself a keyboard and wrote “Who’s That On The Phone” about a week later.